Variant built a custom finance program for large global spa manufacturer and distributer.  Company initially requested a program to review the declines from well known bank whose approval rates had declined dramatically and sales numbers were suffering because of it.  Working alongside the company’s executive team and sales people out in the field, Variant learned about their business model and ,  along with one of Variant’s closest capital partners, crafted a program designed to not only increase the overall approval rate, but to eventually replace the primary lender so that the company would have a simple, one look solution for both primary and sub-prime credit. 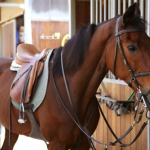 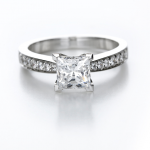